The Lost Art of Conversation (And How To Seduce Your Customers)

Is there anything that can be done to save the lost art of conversation?

When I first came to the USA in 1993, my parents brought me to Orlando, Florida. Smiles were ubiquitous, “have a nice days” were delivered every time you left a building and at a time before mobile technology had found its way into our pockets, conversations were deeper.

People were curious to know more about each other because there was no other way of acquiring that knowledge.

Between 2008 and when I first moved to the US to live in 2012 (I chose Austin, Texas), I realized something: everything had changed.

The most obvious changes I noticed were:

1). Everything comes back to Google

They don’t need to use their memory anymore.

They simply “Google it”.

Even during formal occasions, people will have no problem pulling out their mobile phone and searching for their answer.

But here’s where the conversation nose dives. The “Googler” suddenly notices a text, a Facebook alert, a tweet and then comes the inevitable line, “my phone’s going kind of slow. The signal’s kind of weak in here.”

Roughly translated: “I was going to search for the answer but got sidetracked by what my 'friends' were doing on social media. My digital addiction is comparable with that of a crack addict and I need help.”

Solution:
I read recently that the best thing you can do when you meet someone face-to-face for a business meeting (or even coffee with a friend) is to not put your phone on the table.

It is a subtle way of telling the person you are with that they have 50% of your attention until the phone pings.

Make eye contact, not in a stare out champion/serial killer kind of way but to show you are listening.

Make the person opposite you feel like the most important person in the room.

One of my favorite recent events I attended was Creative Mornings in San Diego.

What he absolutely nailed was the way that our attention span is decreasing at an alarming rate.

The evidence: we used to write letters.

We used to spend time thinking about what we could conjure up and scribble onto the page.

Then along came twitter and suddenly we were forcing ourselves to express ourselves in under 140 characters.

When the iPhone introduced emojis, what Mehta and many other people realized was that an emoji actually means very little other than the person using it doesn’t really want a conversation.

He drew a parallel between a piece of classical music and a pop song.

An orchestral movement is long.

It takes time to build, there is a crescendo and your patience is rewarded.

Your emotional spectrum is maxed out.

With a pop song, like bubblegum, you chew it for a few moments and then discard it.

Emojis are the pop songs of our culture. Or are they even less?

What interests me personally is the evolution of the human race and how we started out with hieroglyphs.

With emojis and digital icons, did we make a full circle?

3). People Stopped Discussing Things In Front Of Them And Now They Just Film It 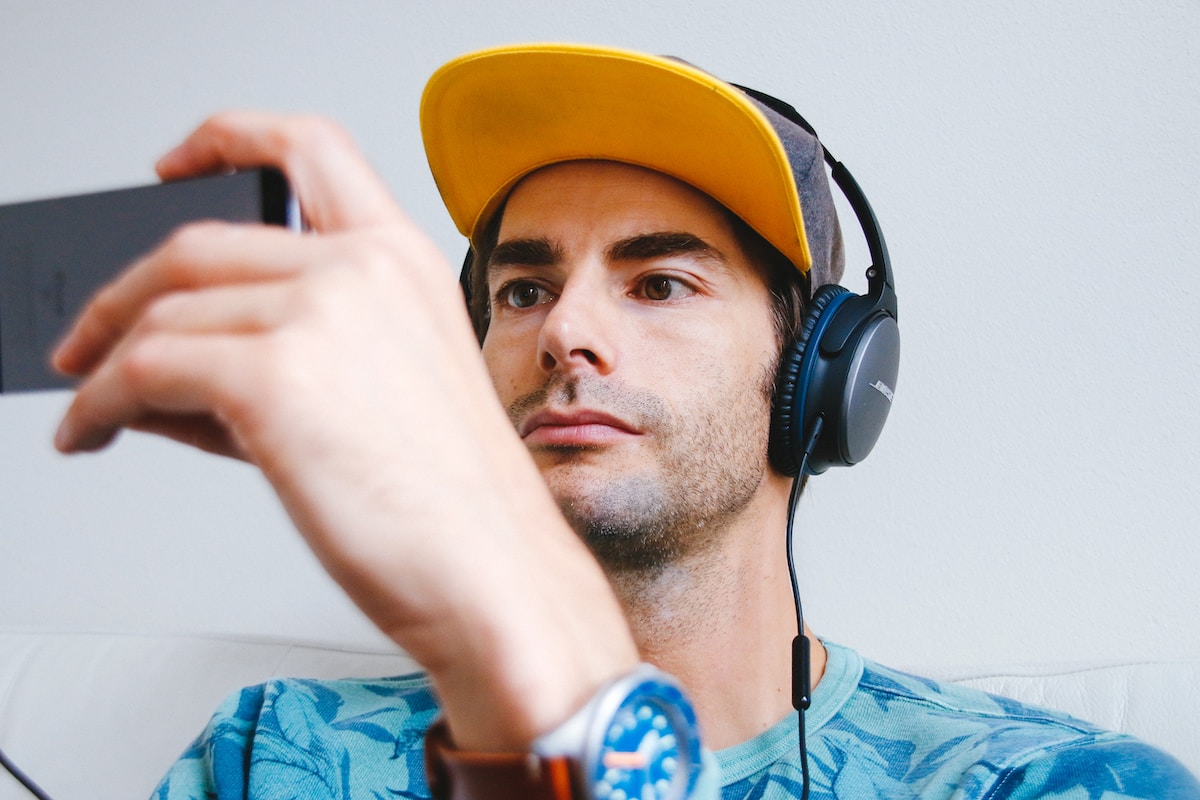 Hope, pray and possibly sell your soul to the devil in return for a viral hit and a few thousand likes. POW!

Solution:
Talk to people around you.

Learn about why they are filming things.

Do less on social media so when people see you they don’t already know that you did a “Frank The Tank” midnight streaking run at the weekend.

4). The Customer Is Never Right

When I walk in most coffee shops, the smiles are gone and replaced with baristas who are hungover or on comedowns.

The idea of making the customer special has gone.

The notion of regulars being remembered and conversation developing at each visit is a distant memory.

The lack of customer service has never been more evident than when using airlines.

Remember when you were welcomed on board a plane with open arms, smiles and treated like royalty?

That time is gone.

American airlines especially have become the worst in the world which is why we are frequently seeing
passengers being escorted off planes because they did things like speaking the wrong language.

Solution:
Incidentally, the above incident happened on a Delta flight in December 2016.

I just got back from a trip to New York and flew with them expecting something similarly horrendous.

That negative press must have been just the shock they needed because it was one of my best experiences with an American airline in my life.

We were greeted by friendly staff on board, their conversation was curious, humorous and not forced.

They went above and beyond their expected role and we even got a free upgrade because we had a baby and they wanted us to be comfortable.

This is what every airline, barista and anyone in customer service should be doing to seduce the customer.

5). Social Media Means We Know Too Much

For most people, social media has replaced the newspaper.

Everyone knows everything and they know it the second it happens.

I was talking to a barista in New York last week and they mentioned a movie that had won an Oscar. It was Moonlight (or should that have been La La Land?!).

I played dumb and said I hadn’t heard of the movie.

They were shocked and asked me why I hadn’t watched The Oscars ceremony and seen the most epic of Oscar fails?

I said I was tied up and this was the catalyst for a great conversation which slalomed through different eras of film-making and ended talking about a startup company.

These are the kind of conversations we need. Without them, we become disconnected as humans.

Solution:
If you are a conversationalist, always try and find a way to trigger the other person to talk.

Whether it is being controversial, insightful or knowledgeable, your goal is to learn.

6). No-one Talks To Their Neighbors

The American Dream was devised to encourage Americans to work too much, earn a lot, spend a lot and have a big house and yard for your family.

What this has done has created a sense of isolation among the population.

The “Jones Theory” and reality TV means people are always comparing themselves to each other before trying to beat each other.

Communities are dissolving and support systems are also disappearing.

Solution:
Make an effort to say hi to people when you pass them in the street or at the park.

Learn about your neighbors and go to markets to meet the vendors and people who have created local businesses.

My next business aims to focus on experiences, community and conversation and is less about material things.

Qwerky will be a coliving community for people who want to change the world.

The goal is to bring people together who have things in common with the hope that amazing relationships can be formed.

Thanks for reading! :) If you enjoyed this article, please share with your friends using the links below. Would mean a lot to me and it helps other people see the story.

Like what you just read? Buy my new book HERE

Subscribe to my Newsletter HERE or by adding your email below:

Subscribe
Previous
Build Bridges Not Walls: How Cross Border Initiatives Can...
Next
Guide For Americans Traveling From San Diego To Tijuana
Return to site
All Posts
×

We just sent you an email. Please click the link in the email to confirm your subscription!